Rosspark hotel has been owned by the Carmichael family since 1999. The owner, Keith Carmichael, alongside his parents – Norman & Joan and his brothers, Ian and Derek, has spent his entire working life purchasing, redeveloping and running an impressive portfolio of pubs, restaurants and hotels at locations around Northern Ireland. The origins of the family-run Carmichael Group stretch back more than five decades. 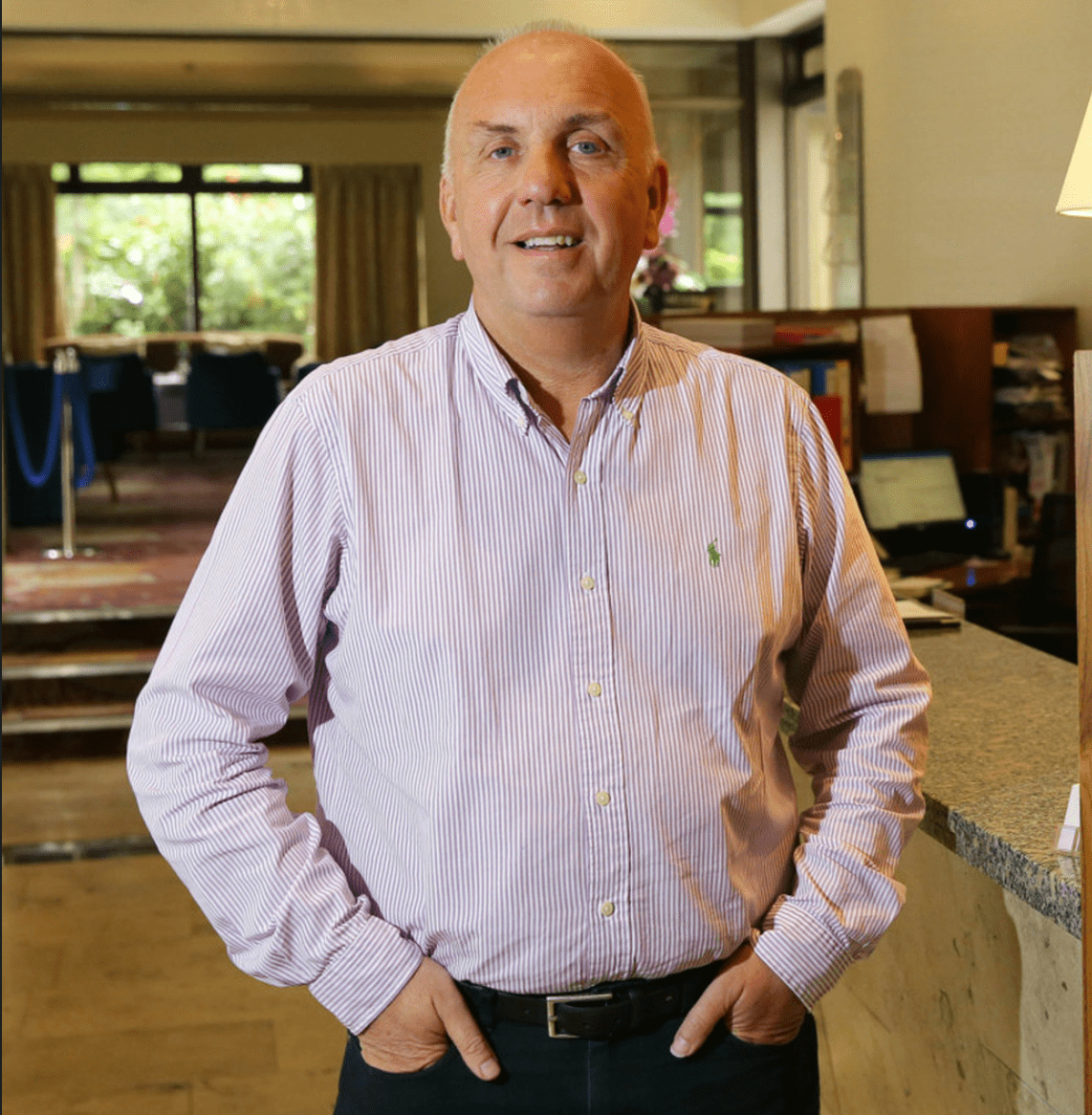 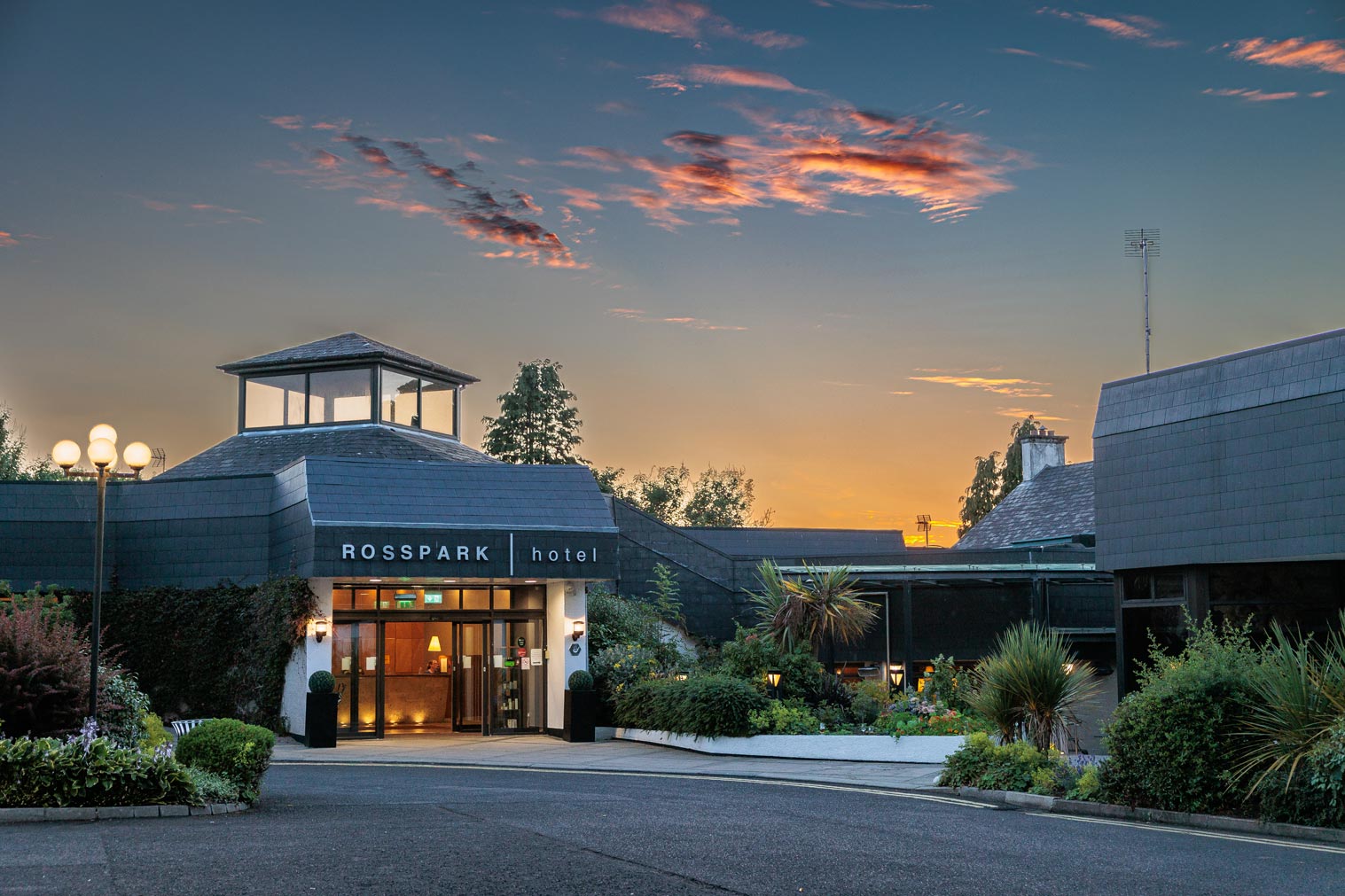 Some of Keith’s earliest memories are helping his parents in the Glenavon House Hotel. “We’re from Cookstown originally and my parents owned the Glenavon and I would have done all sorts there, from lifting glasses and washing dishes, to checking stock,” he said. However, when Keith was 15, at the height of the Troubles, the couple made the decision to sell up and move away from Co Tyrone town.

Hoping to escape the worst of the violence and the challenges posed to business as a result, they moved the family to Holywood, Co Down, where they began to build up their hospitality empire.At one stage, the Carmichael chain was so extensive, that they employed more than 600 people. Certainly, no one can accuse Keith of having a lack of ambition and drive.

“The idea was always to continue to grow the brand, so when the opportunity came up to buy the Rosspark, I was keen to do it,” he explained. 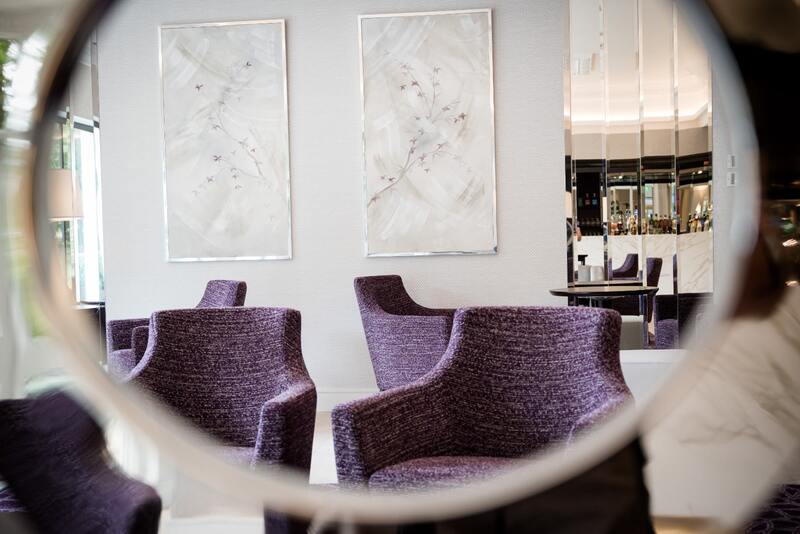 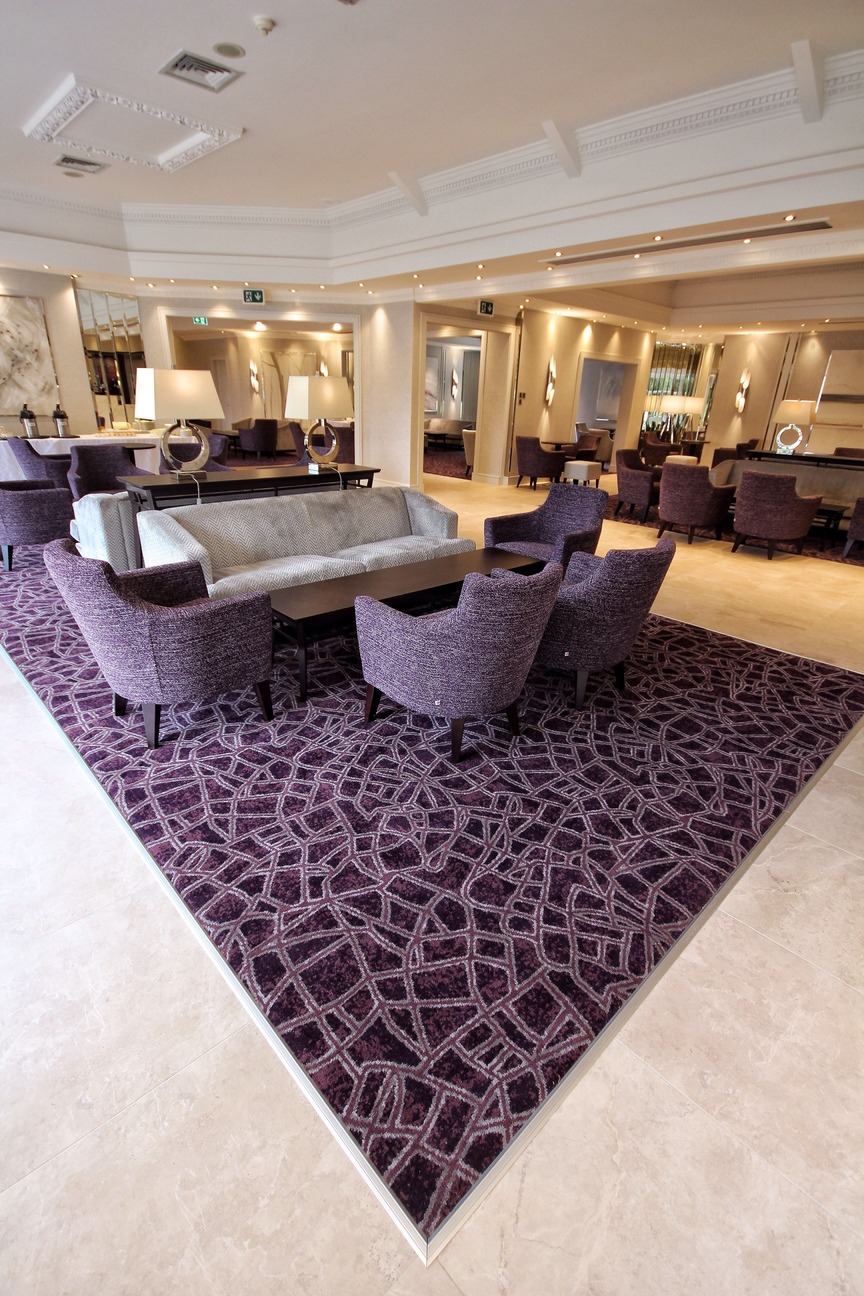 Since then, Keith has worked hard to continue improving standards and the services offered by the hotel, to include recent extensive refurbishment of the premises, the construction of a pavilion for holding civil partnership ceremonies and civil weddings and makeover of The Garden Lounge. Keith, who primarily works front of house, said a number of factors, including excellent customer service and the development of his key staff, have played a role in the success of the hotel.
“You can’t go in half-hearted, it’s like sports people saying the more they practice, the better they are and the same goes for business, the more you put in, the more you get out”

“We didn’t think it when we bought the hotel, we actually thought we were maybe a bit in the middle of nowhere, but that actually isn’t the case,” he said. “We’re close to the Dark Hedges, we’re half an hour away from the Giant’s Causeway and the North Coast and we’re also less than half an hour away from Belfast, so we’re in the ideal location. So, after a lifetime in the hospitality industry, what is the one piece of advice Keith would offer to someone starting out? “You can’t go in half-hearted, it’s like sports people saying the more they practice, the better they are and the same goes for business, the more you put in, the more you get out,” he concluded. 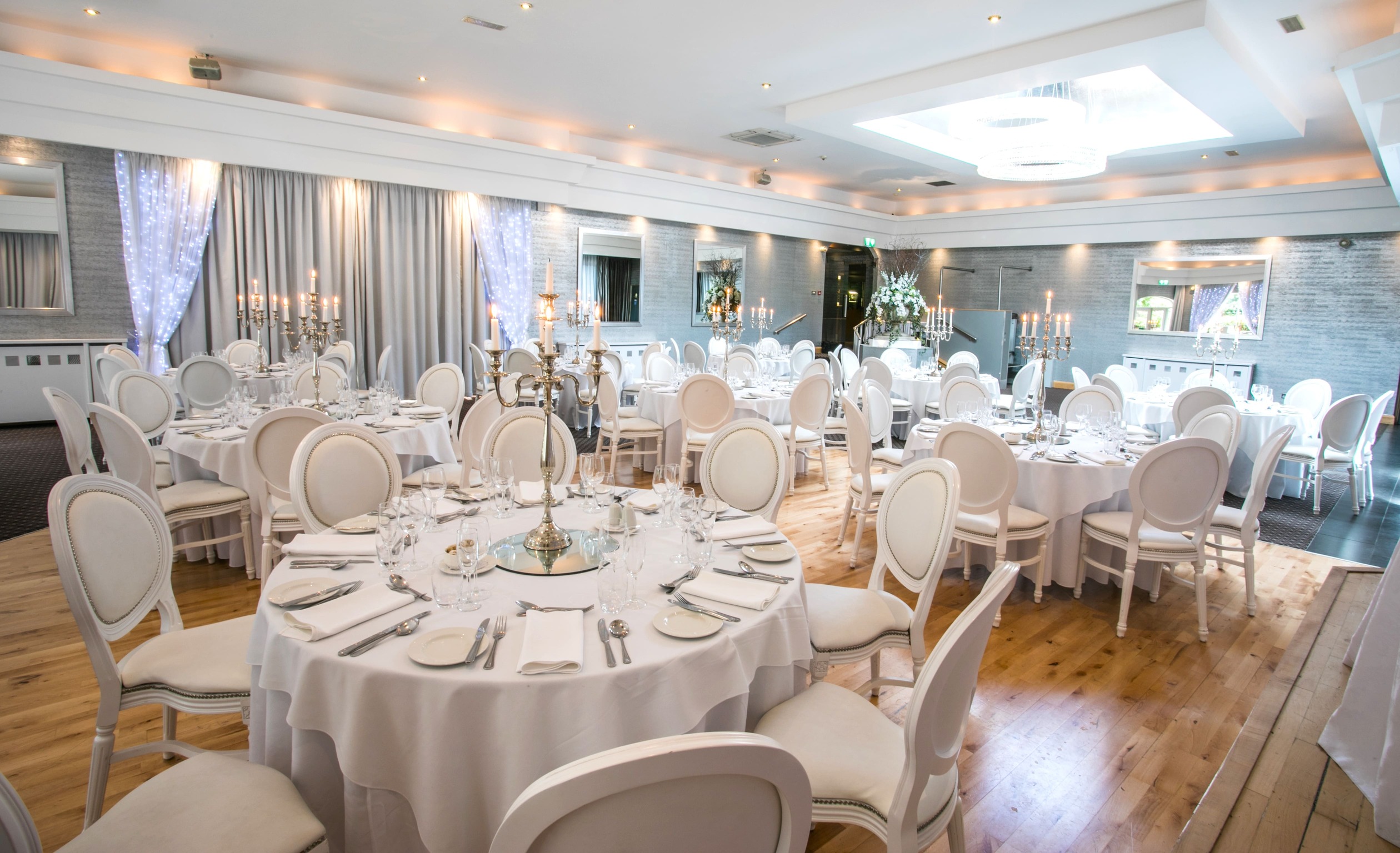 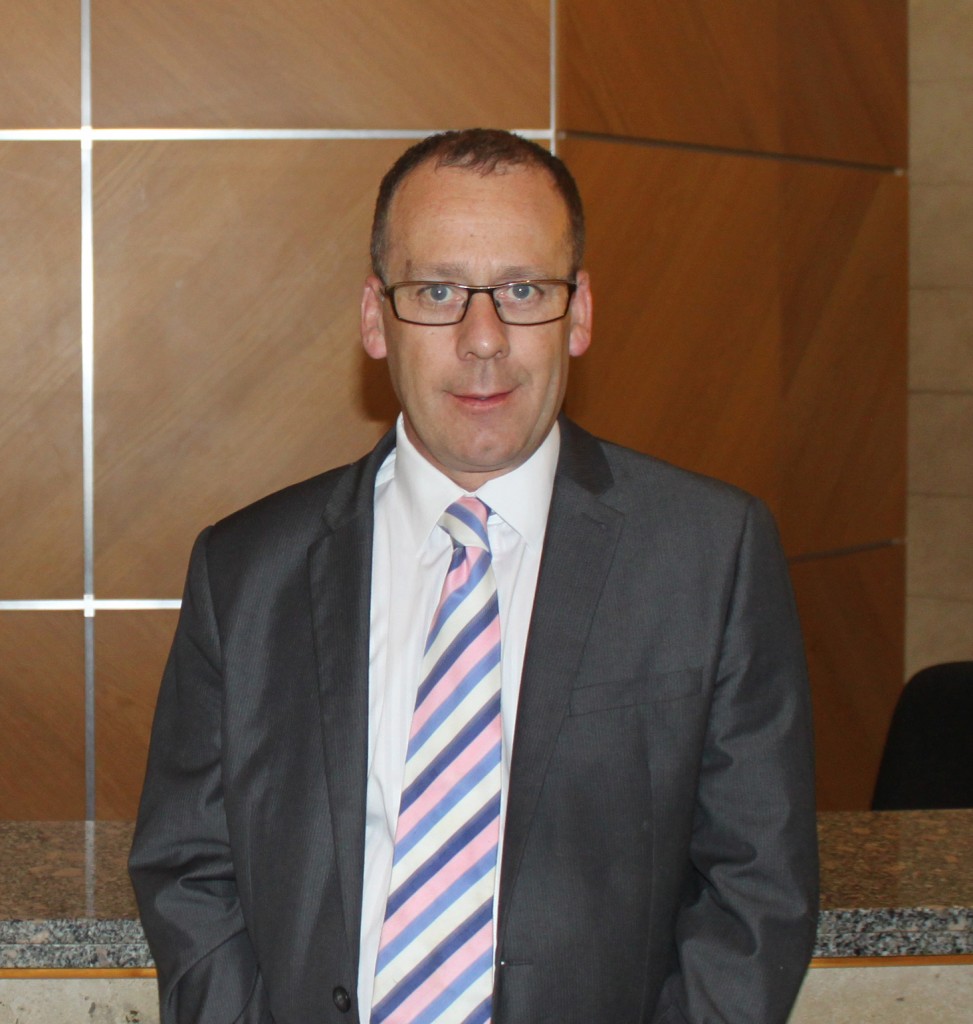 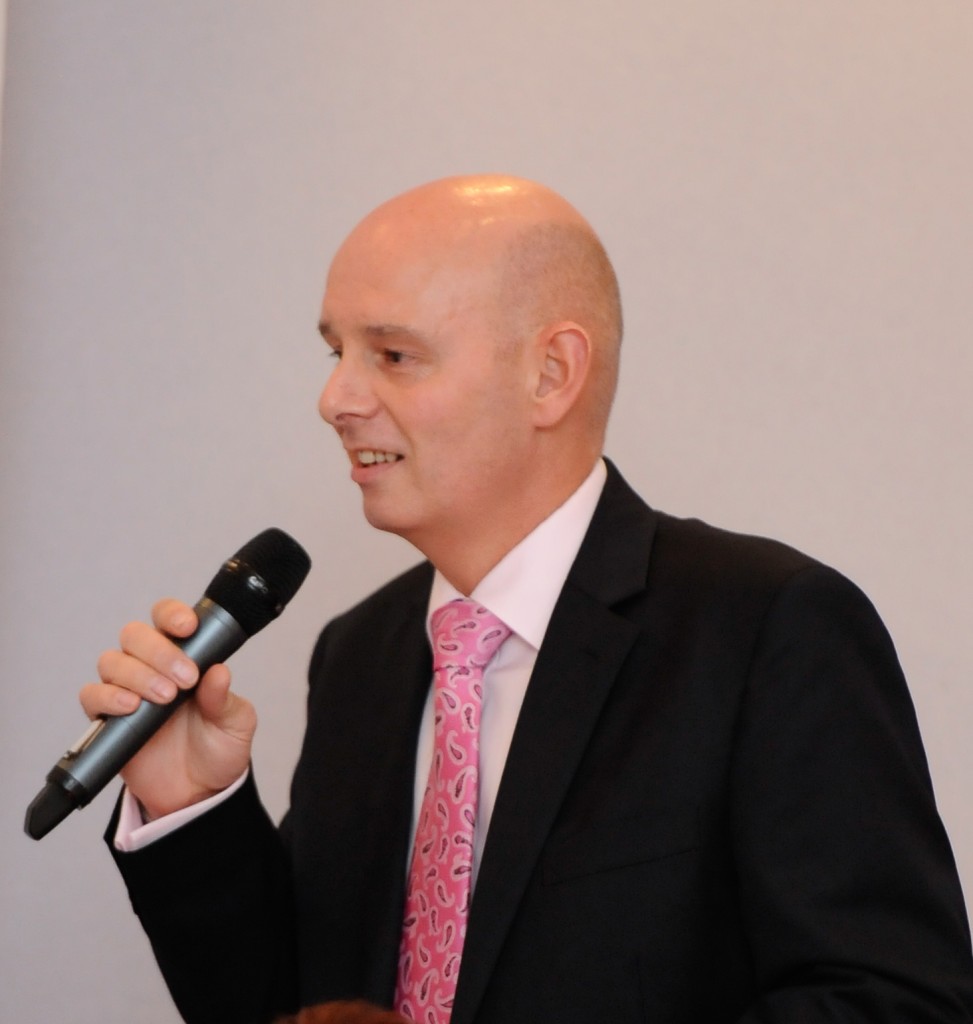 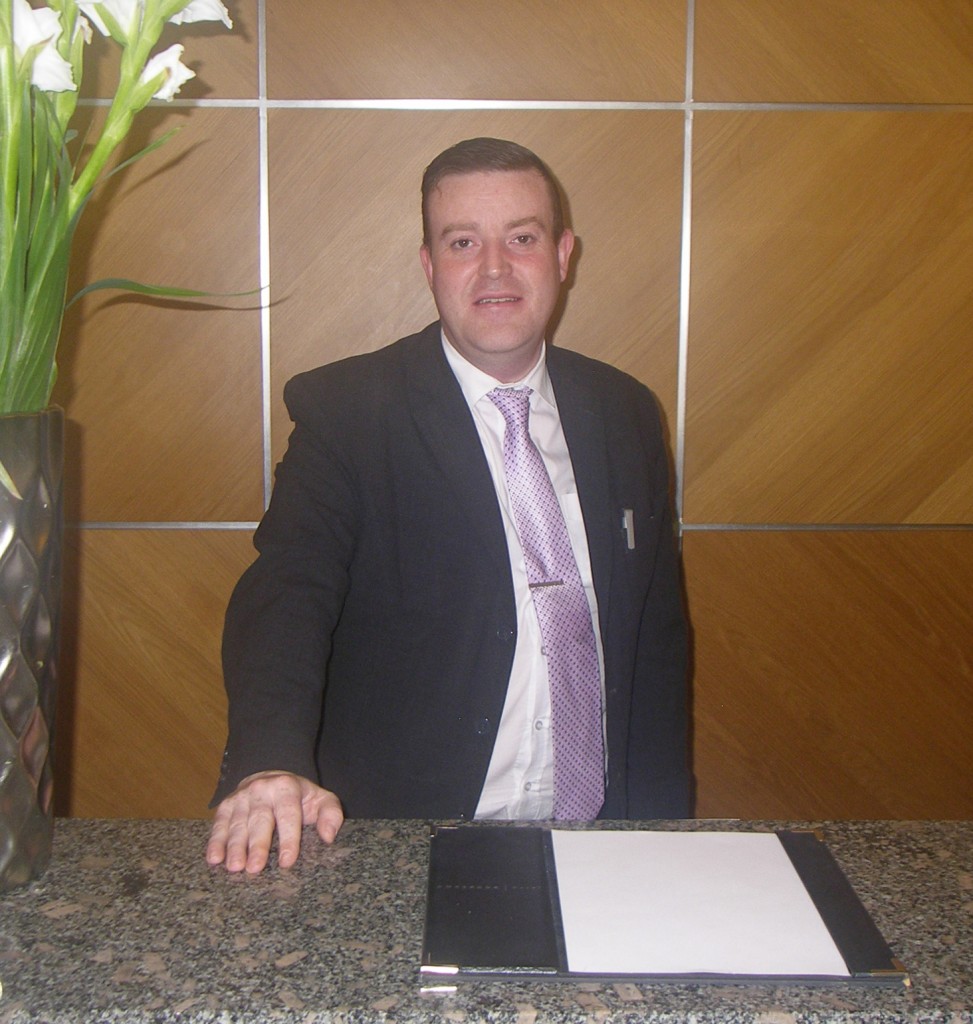 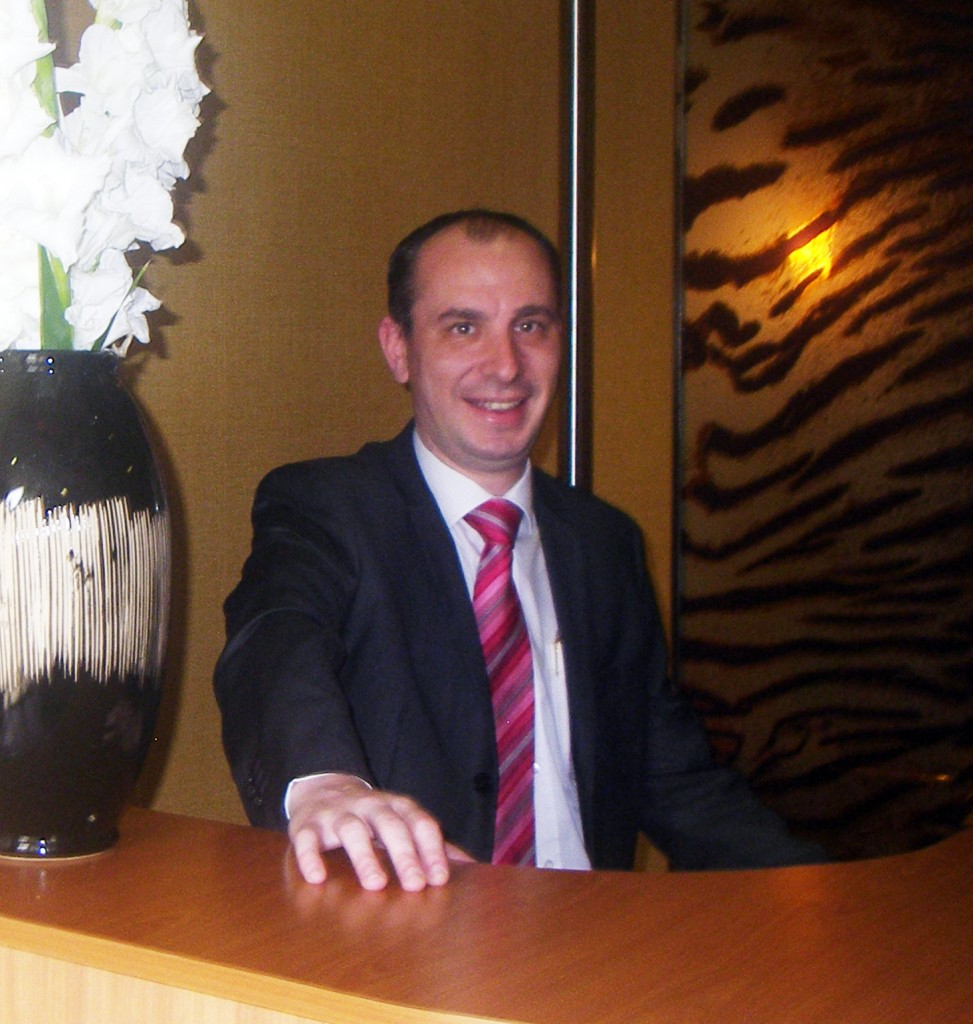 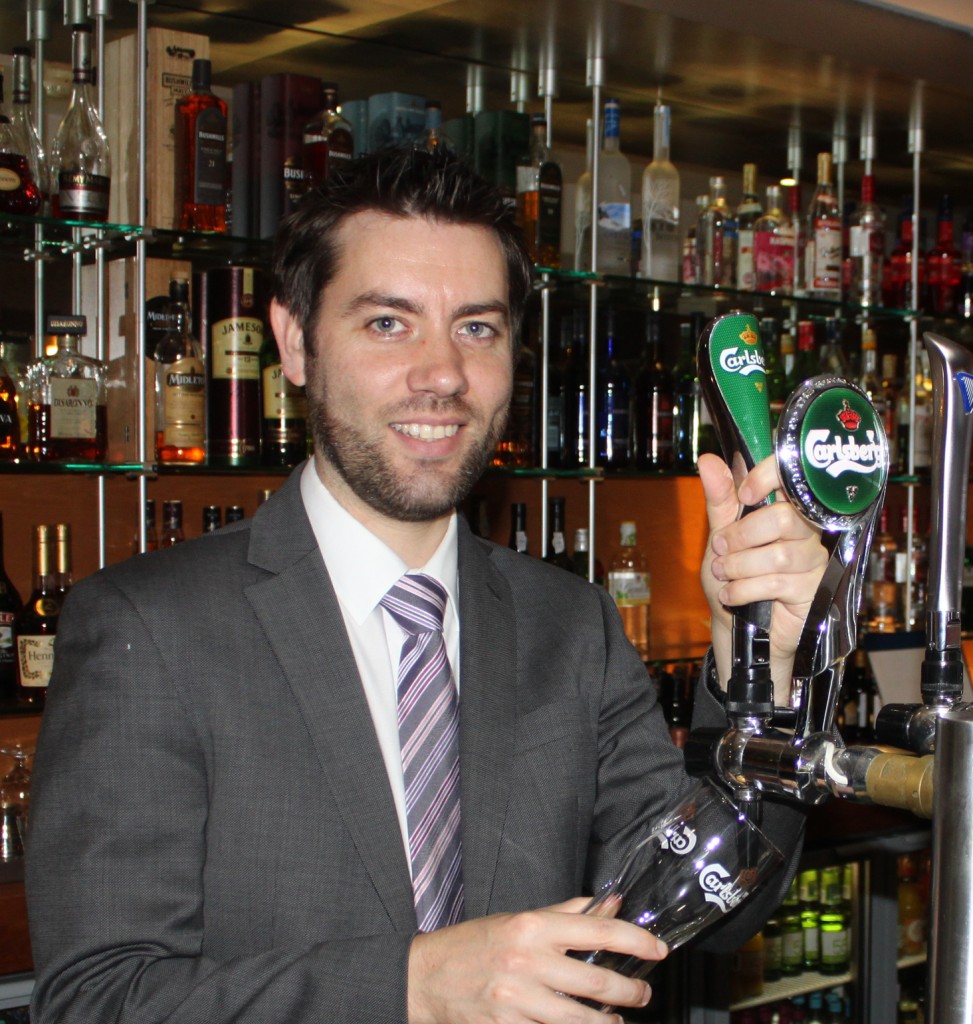 Find Us On The Map 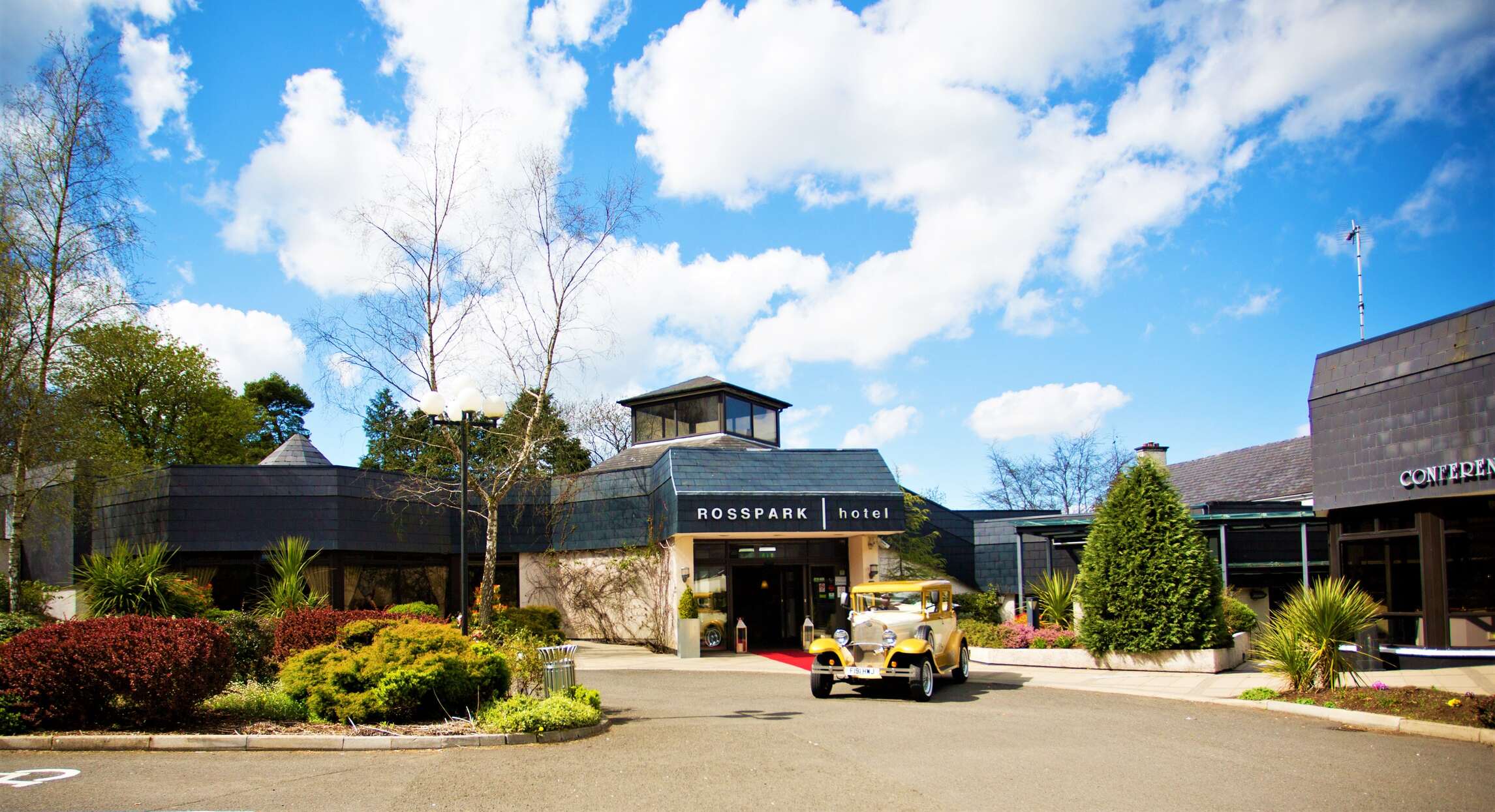